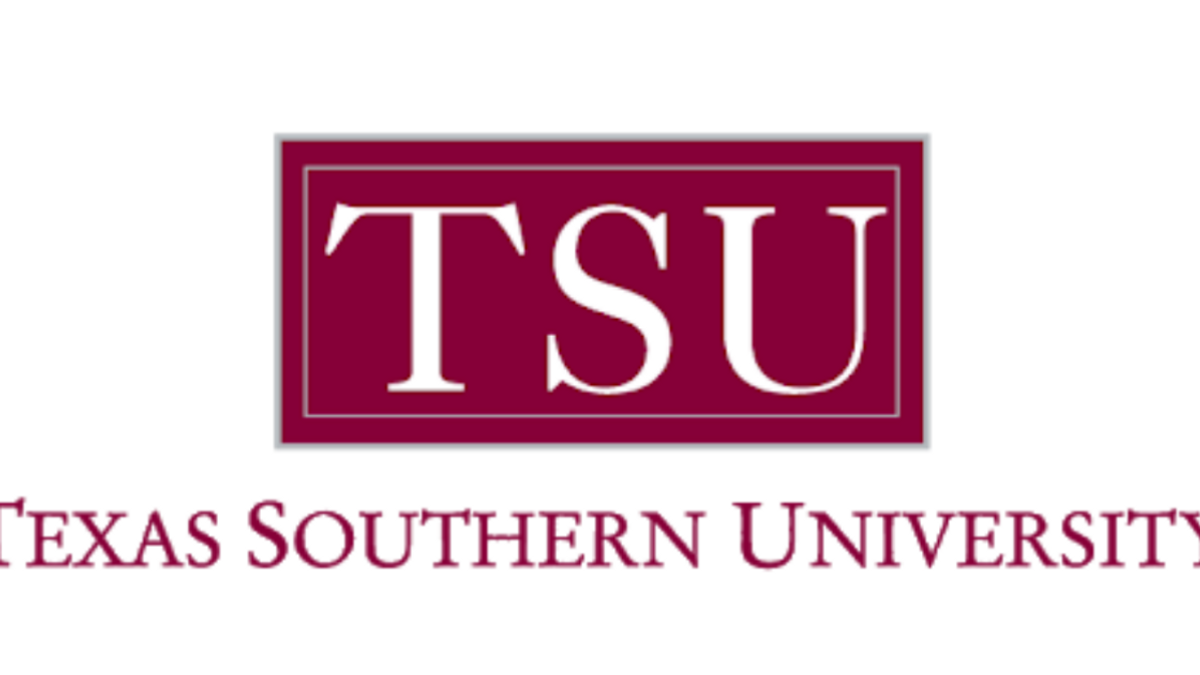 Career fairs are almost always hectic and with so many students trying to meet or interview with a limited number of employers they can, at times, turn into chaos. Traneshia Parker, Director of Student Services for Texas Southern University’s College of Pharmacy and Health Sciences, understood this from the challenges the school faced last year when using Google calendar to manage interview time-slots.

“When I came in,” she told me, “I looked at the previous career fair where we were using Google calendar and saw that it just wasn’t secure enough and didn’t give me enough control. Students were able to overwrite other students’ appointments and we couldn’t track who had changed what when.” There’s a lot of good things when it comes to Google Apps’ transparency, but this situation didn’t exactly fit that label.

“We weren’t going to be able to use the university’s career placement office’s system as we were taking employers away from them in order for our students to interview, so that’s when I started looking for another solution,” she said.

Because Google calendar gave everyone control over editing appointments and adding their names, it wasn’t that usable. Students would call in and say they’d signed up for a timeslot but now another student’s name had replaced theirs. In this case, Google calendar was letting too many cooks in the kitchen.

“With TimeTap, it was easy to setup how many employers would be at the career fair and send students 3-4 steps for how to setup their interview times,” Traneshia said. “It gave me complete control so that if something went wrong I knew it was something I did and I could fix. It was also helpful to get the confirmation emails of signups and I could stay on top of people signing up to make sure they didn’t signup for more slots than they should have.”

She used the reports as rosters for checking students in and sent employer-specific copies to the individual reps so they could check and see if the students had filled out applications in their databases as well. “Afterwards I received rave reviews from employers such as, ‘This was the most organized career fair,’ and ‘the structure allowed the employers to focus on the students and not on tracking time,’” she told me.

“When I first presented the idea to my superiors they were on board with it because they knew the difficulties we’d had the year before. Being new to the university having online scheduling helped me to establish validity among the students with fair opportunity for scheduling their interviews,” she said, pointing out where the great control TimeTap allowed her to have straightened out some of the chaos.

As for the employers’ reactions: “They told me I’d set the bar pretty high. It was their first career fair of the year and they told me it was one of the most organized fairs they’d ever attended. For next year, one of the lessons I learned is to try and incorporate a mini break somewhere in the day. Because of how organized it was, we ended up having 45 students on average interviewed every hour.”

At TimeTap, we’re thrilled to have helped turn a logistical chaos into a well-oiled structure.

Ready to learn more about our custom scheduling software?

6 Features to Streamline Your Appointment Scheduling

Get Better Insights with Custom Reports